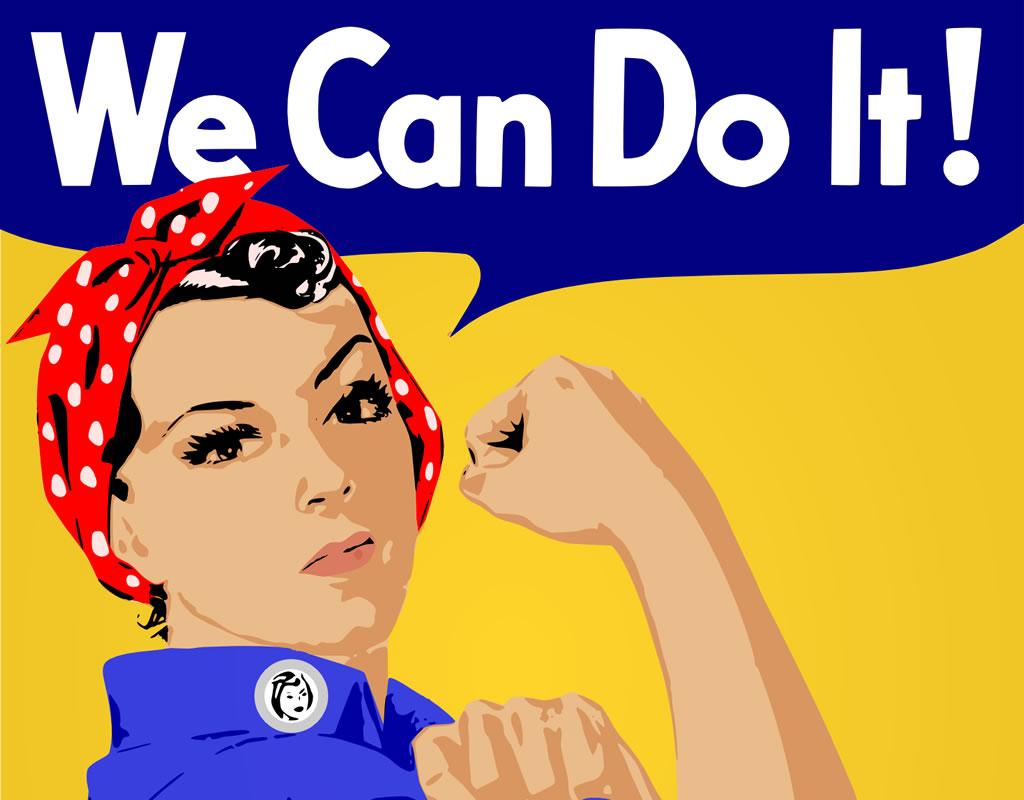 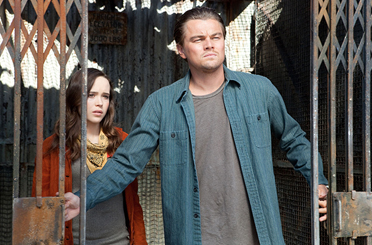 IT’S NOT EVERY DAY THAT A YOUNG HOLLYWOOD STARLET QUOTES EINSTEIN. Or talks about permaculture and feminism. And yet Ellen Page, 23, does all of these things when she calls from her home base of Nova Scotia to chat about her latest project. This quirky, smart gravitas is exactly what audiences love about her — whether she’s playing a pregnant teen in Juno or a roller-derbying high schooler in Whip It. This month, Page co-stars opposite Leonardo DiCaprio in the intellectual thriller Inception, directed by Christopher Nolan, the brain behind Batman Begins. Minds, prepare to be expanded.

There’s a lot of mystery surrounding Inception. What can you share without blowing its cover?

I am not sure of what I can say, and I also want people going in knowing nothing, because I think it will be just so much more exciting. But essentially, Leonardo DiCaprio’s character has a certain objective, and he acquires individuals to perform this with him. And it involves stealing an idea, or perhaps even going one step further than that, and that is what becomes the big challenge.

And what can you spill about your role?

I play a young architectural student named Ariadne who is studying in Paris, and I end up being drawn into his web.

h my god, yes. I am a huge fan of Chris’ work, and it is always a massive bonus to meet someone and see that he’s such an awesome person. And Leo — he is just totally down-to-earth, a really cool guy. To be honest, I just had a blast working with him.

Switching gears a bit, you’ve explored the sustainability movement of permaculture. Can you explain a bit what that is and how you got turned on to it?

Well, I think a lot of people feel very saddened by the state of the Earth, and I’m amazed at how we have gotten to a place where the way we live doesn’t really incorporate a lot of common sense. So I became very interested in sustainability and, for a month, went to an eco-village in Oregon called Lost Valley. They do permaculture design courses, and it was an unbelievably eye-opening, incredibly humbling experience.

In previous interviews, you’ve called yourself a feminist, which we don’t hear a lot from 23-year-old actresses. The term itself carries a long history. How do you define it for yourself?

Does this attitude toward feminism affect how you select roles? You have a knack for picking strong young women who are wise beyond their years.

I am just drawn to things that are well written and that are honest and sincere. And I have been incredibly lucky to have been the girl that has been cast in those things. There are a lot of scripts you see where they are not fully fleshed out and they are “quirky,” and there is no substance behind that.

Ever consider an alternative career?

I always want to be open to reinvention. I am really not interested in becoming complacent. Einstein has that awesome quote about the illusion of reality in how it is so [pauses] — I am forgetting it, so I sound like an idiot. [Laughs] Something awesome that Einstein said that has something to do with illusions. [Laughs] And you can quote me on that.