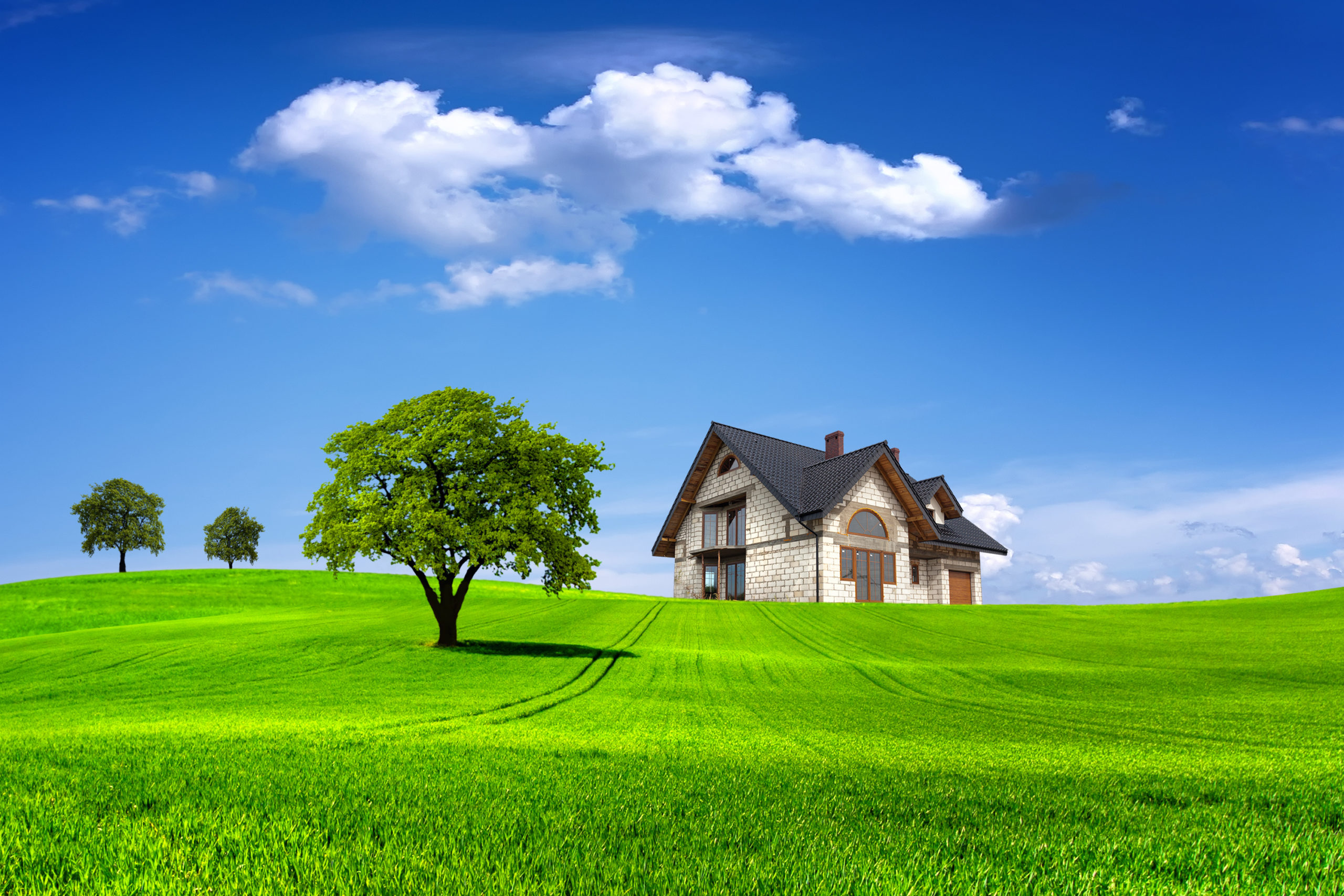 Using the ancient architectural secrets of Vedic design, you could possibly transform your house into a holistic home. 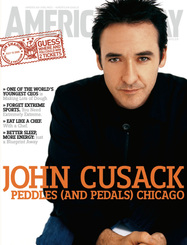 Len Oppenheim considers himself a skeptic. So the Wall Street trader can’t say with any certainty whether his headaches came to an end simply because he and his wife, Dena, moved from the suburbs of San Francisco to a rural farmhouse near Fairfield, Iowa. Or if his health improved due to the fact that the house on 14 rolling acres was built following the architectural guidelines of an ancient Sanskrit text called Sthapatya Veda, which suggests there’s a correlation between human harmony and the orientation, spatial, and material elements of one’s home.

“How much of it is a self-fulfilling prophecy, I really can’t say. All I can tell you is [that I find] I sleep better and wake with more energy,” says Oppenheim, adding that a new sense of calmness has come over him in business, too. “I still have my ups and downs in the [stock] market,” he says. “But I seem to find that the setbacks don’t affect my mood as much.”

Oppenheim’s experience doesn’t surprise Jonathan Lipman, AIA, chief architect of Maharishi Global Construction (MGC), the Iowa-based company that designed and built the Oppenheims’ 7,000-square-foot Sthapatya Veda, or simply Vedic, home, along with hundreds of others across the nation. “Every architect has had the experience that some buildings foster quality of life and others seem to be failures – not because they don’t function, but because they don’t nurture the end users,” says Lipman, who, along with a growing legion of architects and scholars, believes that by using the principles of Vedic design, it’s possible to incorporate health benefits and good fortune directly into a home’s foundation. And a growing number of architects and home builders are beginning to put these principles to the test in their designs for the average American family.

The blueprint for this challenge comes from the widely debated writings – thought by western Sanskrit experts to date back to 2,500 B.C. or earlier – of ancient Indian Rishi, or seers, who claim to have intuitively­ ­understood the laws of physics, the science of nature, and the cosmos, among other things. In these nonscholarly texts, they concluded the human body is somehow reactive to the movements of the sun, as well as spatial orientation. Over centuries of interpretation, the original Sthapatya Veda text – one of 40 dealing with everything from music, art, and philosophy to medicine and city planning – was modified and, some say, morphed by the Chinese into the similar but even less-scientific concept of feng shui.

Twenty-five years ago, Maharishi Mahesh Yogi, the Indian guru who introduced Transcendental Meditation to the world in the 1960s, made it his mission to put the pieces of the original Sanskrit text back together.­ In 1997, he established Maharishi Global Construction in the U.S. to create a prototypical development, Maharishi Vedic City, just outside Fairfield, Iowa, that would put this ancient architectural knowledge to the test. Today, that city is a thriving community containing more than 150 homes priced from $200,000 to $2 million, a 272-acre Maharishi University of Management (formerly Parsons College) campus, and a recently built College of Vedic Medicine, partially funded by an endowment from the National Institutes of Health, which often provides money for alternative sources of medicine. The area is also quite prosperous, with Cambridge Investment Research and other locally based firms filtering as much as $8 billion in managed funds through Fairfield County and Maharishi Vedic City within the last year. That, combined with several other statistics, prompted Wired magazine to facetiously dub the farming community “Silicorn Valley.”

Vedic architecture is by no means limited to Iowa‘s borders, however. In the past 10 years, MGC has worked on Vedic homes for clients in Jackson Hole, Wyoming; Austin, Texas; and Potomac, Maryland; it has retrofitted other homes with Vedic elements. The practice isn’t just confined to residential design. In addition to building the 27,000-square-foot Comprehensive Blood and Cancer Center in Bakersfield, California, MGC is currently working with the Tower Companies, one of Washington‘s largest commercial real-estate developers, on a 200,000-square-foot office building in Rockville, Maryland. The building is expected to be a prototypical smart/green workplace incorporating Vedic architecture and earth-friendly building materials.

What’s more, since MGC pioneered Vedic design principles nearly a decade ago, other home builders and architectural firms, such as Lexington, Kentucky-based Veda Design and Boone, North Carolina-based Karu Architects, have instituted Vedic theory into many of their homes and office projects across the country. Florida­-based builders Richard Bialosky and David Ederer are breaking ground this winter on Mandala Club, a 90-unit Vedic-designed planned residential community being built in Vero Beach. At its core, Vedic architecture proposes that the direction a building faces (east dissipates fear, disease, and poverty; west fosters health decline and loss of income), the size and placement of the rooms (based on mathematical formulas prevalent in the universe and nature), and the materials with which the building is made (all natural and nontoxic) all objectively influence the quality of life of the users. “It has nothing to do with the architectural style or the size of the home,” offers MGC’s Lipman. Instead, he says, it’s usually a question of placement.

“When I’m designing a house, I focus on where to place the kitchen, the master bedroom, the study, and the living room, based on different qualities of the sun’s energies as it passes overhead,” he says, noting that Vedic rules pinpoint living rooms in the central west portion of the house as more convivial, kitchens in the southeast corner for better digestibility, and master bedrooms in the southwest corner for being more conducive to rest. Although linked more to spirituality than to religion, all Vedic homes also have a meditation room in the northeast corner to strengthen the effect of meditation or prayer. And they all contain a Brahmasthan, or a silent central core, which literally translates into “establish wholeness.”